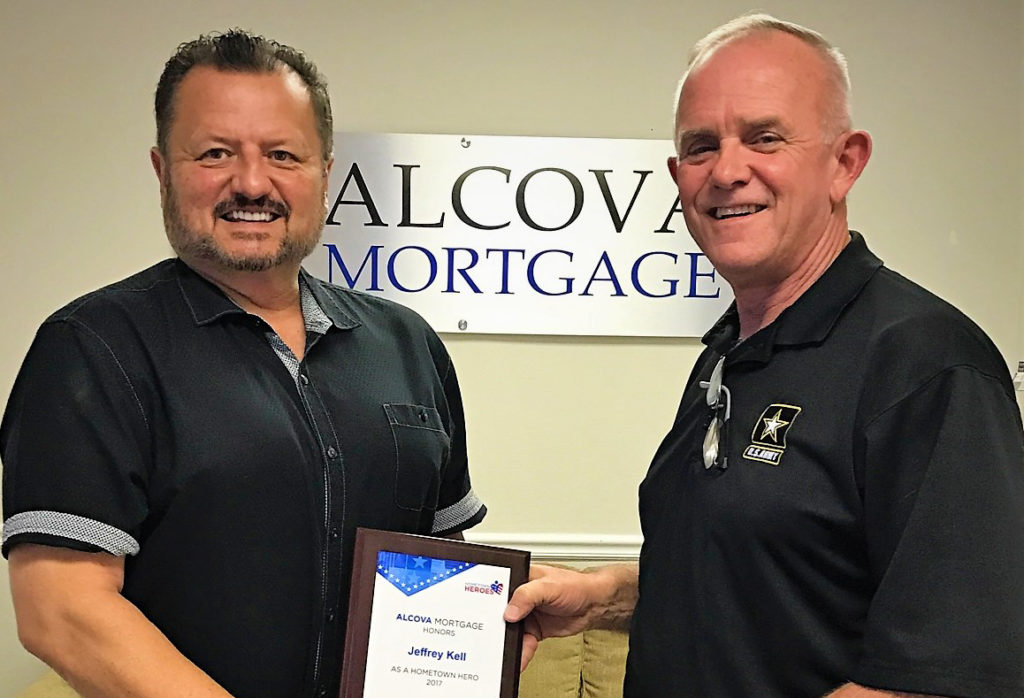 With active military service spanning twenty-five years, Jeffrey Kell honorably served his country in the US Army from 1978 to 2003. His service started as an infantryman and grew into other roles such as Forward Observer with the Army and an Intelligence Collector with the Defense Intelligence Agency. His military career assigned him to four stateside divisions including Fort Bragg (NC), Fort Polk (LA), Fort Sill (OK), and Fort Benning (GA). Overseas divisions for Jeffrey included tours in Turkey, Germany, China, Mongolia, Eritrea, Suriname, and Iraq.

His final tour was in Iraq, ending with major injuries after he was struck by an RPG. The blast knocked him unconscious and resulted in 35 broken bones, facial fractures and swollen eyes. Jeffrey woke up several days later at the Bergram Air Force base where he recovered from his injuries.

Jeffrey’s injuries in Iraq caused him to retire from active military service in 2003, and but his desire to contribute to the military lingered. He pursued a new role with a Defense Industry company that produced communication kits primarily for the Army and Marine Corps. Passionate about his new opportunity, Jeffrey knew he could continue to back ground forces overseas by providing them with a reliable product to help them fulfill their missions.

Branch Partner Ken Phillips from ALCOVA Mortgage, a former friend and high school classmate of Jeffrey’s, knows him to be a selfless, caring person and a true combat hero. “Jeff is always helping others,” says Ken. “He will always pitch in to help a friend in need.”

With an anticipated retirement in 2019, Jeffrey is looking forward to dedicating his time and energy to assisting recovering veterans in military and VA hospitals. He also plans to help spread the word on the veteran suicide rate. According to data collected from the Department of Veterans Affairs, roughly 20 veterans a day commit suicide nationwide. Solving this problem and getting veterans the help they need, will be a targeted focus for Jeffrey moving forward.

On June 20, 2017, Ken Phillips and his team from the ALCOVA Branch in Spring Hill, FL presented Jeffrey with his Hometown Hero award.