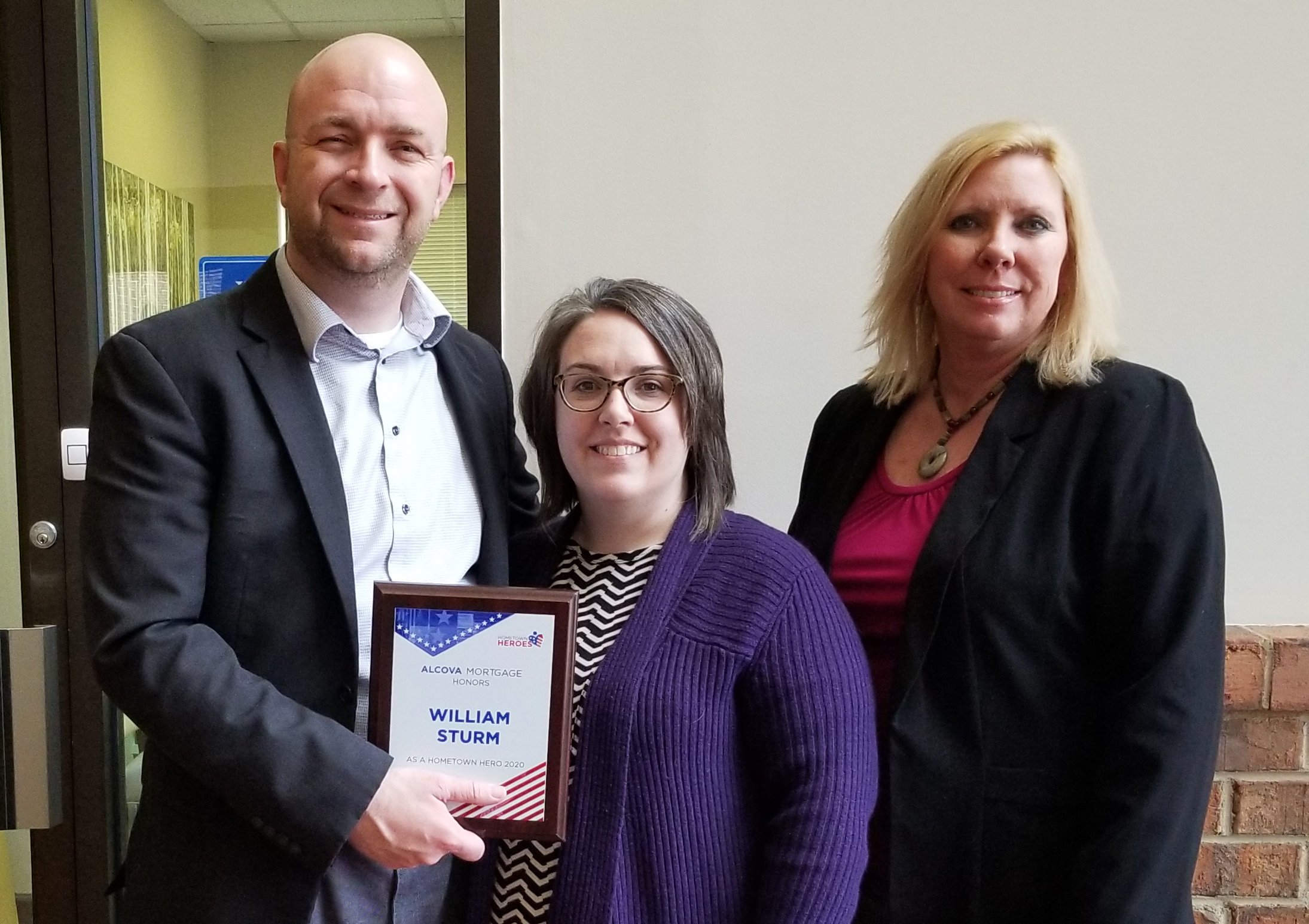 Entering the Army as an E-1 Private in 2000, William Sturm served as an enlisted Religious Affairs Specialist, a Prime Power Non-Commissioned Officer (electrical engineering), Squad Leader, Platoon Sergeant while on Active Duty for nine years.  During this time, he also served in two combat tours to Iraq in 2003 and 2006. William later served as a paratrooper, Battalion Chaplain, Brigade Chaplain, Group Chaplain, and he now currently serves as an instructor at the US Army Chaplain Center/School of Fort Jackson. His military decorations include the Meritorious Service Medal, Six Army Commendation Medals, and Six Army Achievement Medals.

In 2009, William left active duty for the Reserves to be a pastor at Berean Baptist Church of Fayetteville, NC. “Simply, I knew I was called to ministry,” says William. He currently serves as the Pastor of the Sandy Ridge Baptist Church in Hickory. He also devotes his time to the American Legion and the elderly and disabled people in his community.

Loan Officer Vanessa Williams from our Hickory Branch was honored to present William with his Hometown Hero award.