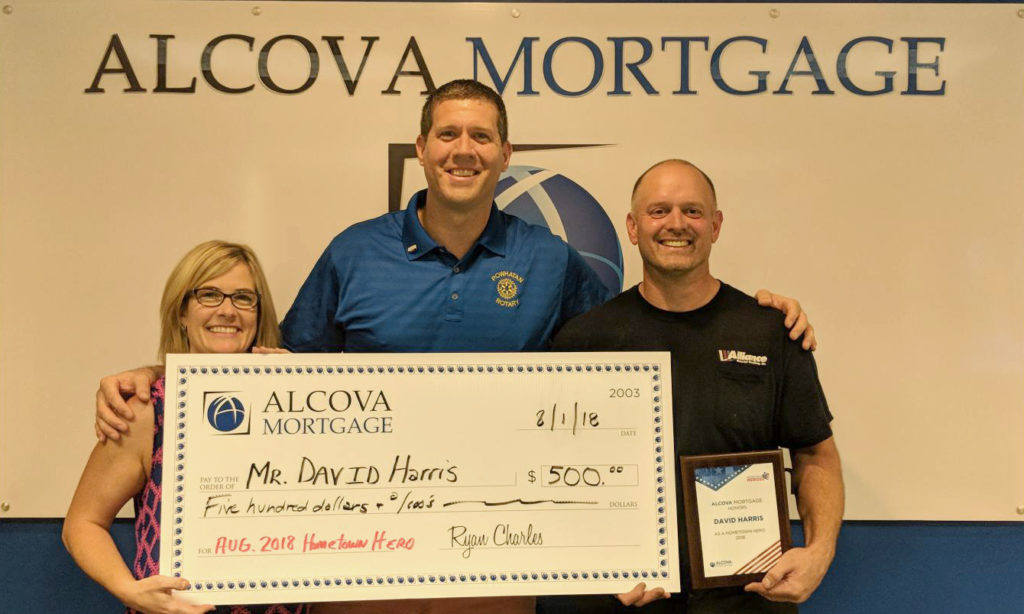 Inspired by his family’s rich, long history of serving in the military, David chose to follow in their footsteps by joining the US Army in 1993. His service to his country took him all over the world to spend time on duty in Germany as well as on a combat tour in Bosnia. He rose through the ranks and received the position of Specialist before being honorably discharged in 1996.

When David left the military to start a normal civilian life, he pursued a career “turning wrenches” as a mechanic. David says, “I am still doing what I love to do as a mechanic, and I still use the same training I received the military in my everyday life.”

In addition to his regular job, David does so much more in his community and as a father to his five children. He serves as a coach for both basketball and baseball, teaches Sunday School at his church, volunteers in his community, and is a member of the American Legion. David and his wife have also served as foster parents for the city of Richmond for three years before they adopted two foster children. He also took custody of his sister’s two children after his sister passed away. More than anything, David loves being a father and giving back to his community.