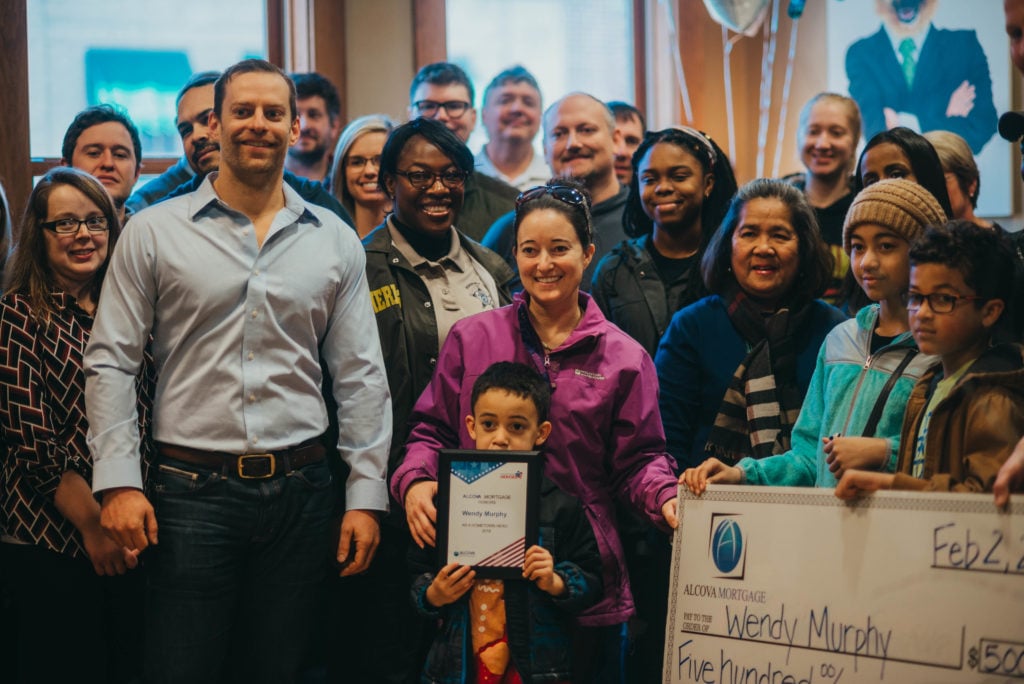 Originally from Vinton, Louisiana, Wendy Murphy joined the Army Reserves in June 2002. Her military career spanned eight-and-a-half-years and included a twelve-month tour in Iraq. Achieving the rank of Sergeant, Wendy’s duties in Iraq included serving as a truck driver which required her to drive gun trucks and carry supplies and fuel.

Thinking back on her tour in Iraq, Wendy recalls the danger she faced with her unit on a daily basis. “It was not abnormal for our camp to get around thirteen mortars or bombs a day.” Unfortunately, one soldier was lost in her unit, but Wendy was honored to serve as part of his seven-gun salute squad at his funeral.

Wendy received many honors for her military service, but one that stands out the most is the Army Accommodation Medal which is presented for sustained acts of heroism or meritorious service. Other honors include the National Defense Service Medal, the Armed Service Reserve Medal with letter “M” devices, the Army Service Ribbon, the Driver and Mechanic Badge with Driver “W” Bar, Global War On Terror Expeditionary, and the Global War On Terror Services award.

In 2009, Wendy graduated from Radford University and concluded her military career in January 2011. She now resides in Roanoke, VA, and is married with three beautiful children. She also began a new career as a registered ICU/ER nurse for Lewis Gale Medical Center in the Surgical Intensive Care unit. “I love being able to make a difference in my patients and their family’s lives,” says Wendy.

Wendy is also a certified health coach with Optavia, and she enjoys helping others in their personal journeys to create better health in their lives. Wendy also enjoys volunteering in her community through multiple organizations including the Special Olympics, the Jingle Bell run, and the clinic at the Rescue Mission. Wendy also loves her annual family tradition of participating in the Drum Stick Dash.