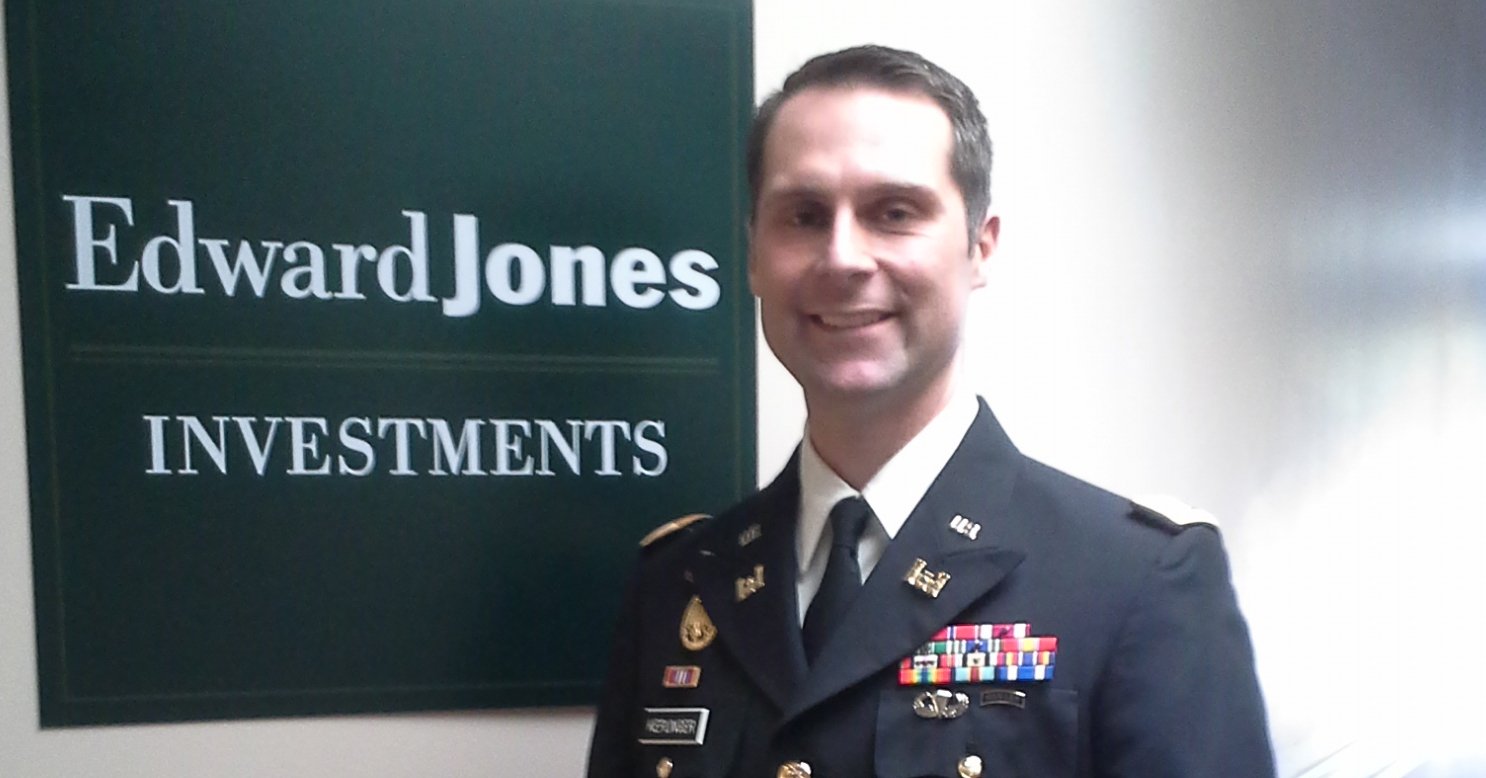 In 2002, Ty Keplinger chose to enter the Army through the National Guard while attending the University of North Carolina at Chapel Hill. After being commissioned as an officer in the fall of 2006, Ty completed airborne school at Fort Benning, GA and Ranger School before joining the 4th Engineer Battalion in Fort Carson, Colorado as an Engineer 2nd LT.

Ty served a year overseas in Iraq and then moved to Afghanistan in 2009-2010. During Ty’s deployment, one of his favorite pastimes was pouring over financial magazines he requested. Ty later went to Fort Carson and then Fort Leonard Wood in Montana to complete the Captain’s Career Course. Ty then went on to serve as the Company Commander of the HHC Company of the 92nd Engineers in Fort Stewart, GA and spent another eight months in Kandahar, Afghanistan. Following this tour, he was awarded the Bronze Star.

Ty was then accepted as a Foreign Affairs Officer and completed language training in Spanish at the Defense Language Institute in Monterey, California before departing to Portland, Oregon to complete a year of Army Recruiting. In total, Ty served nine years of active duty and an additional six years in the National Guard before retiring as a Major in 2019.

In 2015, he began his dream job as a Financial Advisor working for Edward Jones, and he received the AMMS® designation from the College for Financial Planning.

Today, Ty enjoys spending time with his college sweetheart and wife Lauren, a Hendersonville native and their three children, Scotty (8), Elyse (6), and Charlotte (4). Ty is also a staple in his community. He is an active member of the Kiwanis Club and serves as the head of their Service Leadership Program. He is also active with the University Club and serves as the Second Vice President and Membership Chair of the Military Officers Association of America (MOAA). He is also an active member of the Men’s Group and congregation at Grace Blue Ridge Church.

Branch Manager Jennifer Balkcom from our ALCOVA Hendersonville branch is thrilled to honor Ty for his service both abroad and here at home.