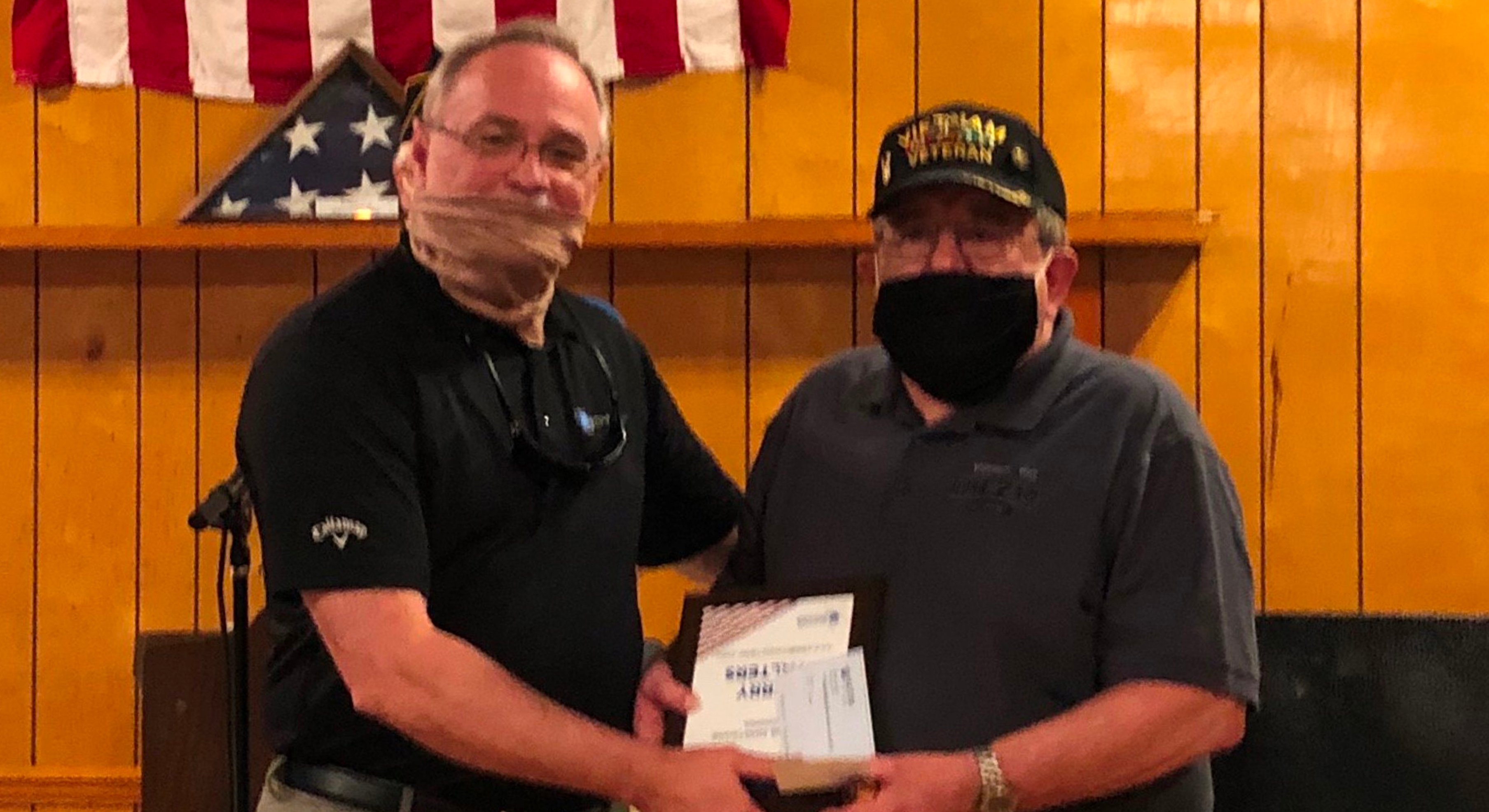 After graduating from Orange High School in 1965, veteran Terry Walters did a short stint at the American Silk Mill for a year before enlisting in the United States Army in 1966.

He completed his basic training at Fort Jackson in South Carolina and his advanced individual training as a 13 BRAVO Infantryman. Afterwards, Terry attended Airborne Training at Fort Benning and then served in Gelhauson, Germany for the next eighteen months.

Later, Terry was reassigned to the Republic of Vietnam with the 101st Airborne Division, First Battalion, 48th Infantry C Company. Terry became ill after his first twelve months which required treatment at Fort Hood, Texas. During his recovery time, he was assigned to riot control and traveled to Chicago, Detroit, Cleveland and Washington, D.C.

Terry was later reassigned to the Republic of Vietnam to the 101st Airborne Division, First Battalion 118 AIR CAV to participate in the campaign of A Shau Valley. Terry was wounded in this campaign and went to a hospital in Japan. After recovering from his wounds, Terry was reassigned to South Korea and later returned to Fort Bragg, NC a year later to end his service.

In addition to enjoying his time with his family and nine grandchildren, Terry enjoys volunteering at his local pregnancy center and as a Deacon at Zion Baptist Church in Orange.

Branch Manager Greg Dudley from the ALCOVA Branch in Gordonsville, VA was honored to present Terry with his Hometown Hero award.