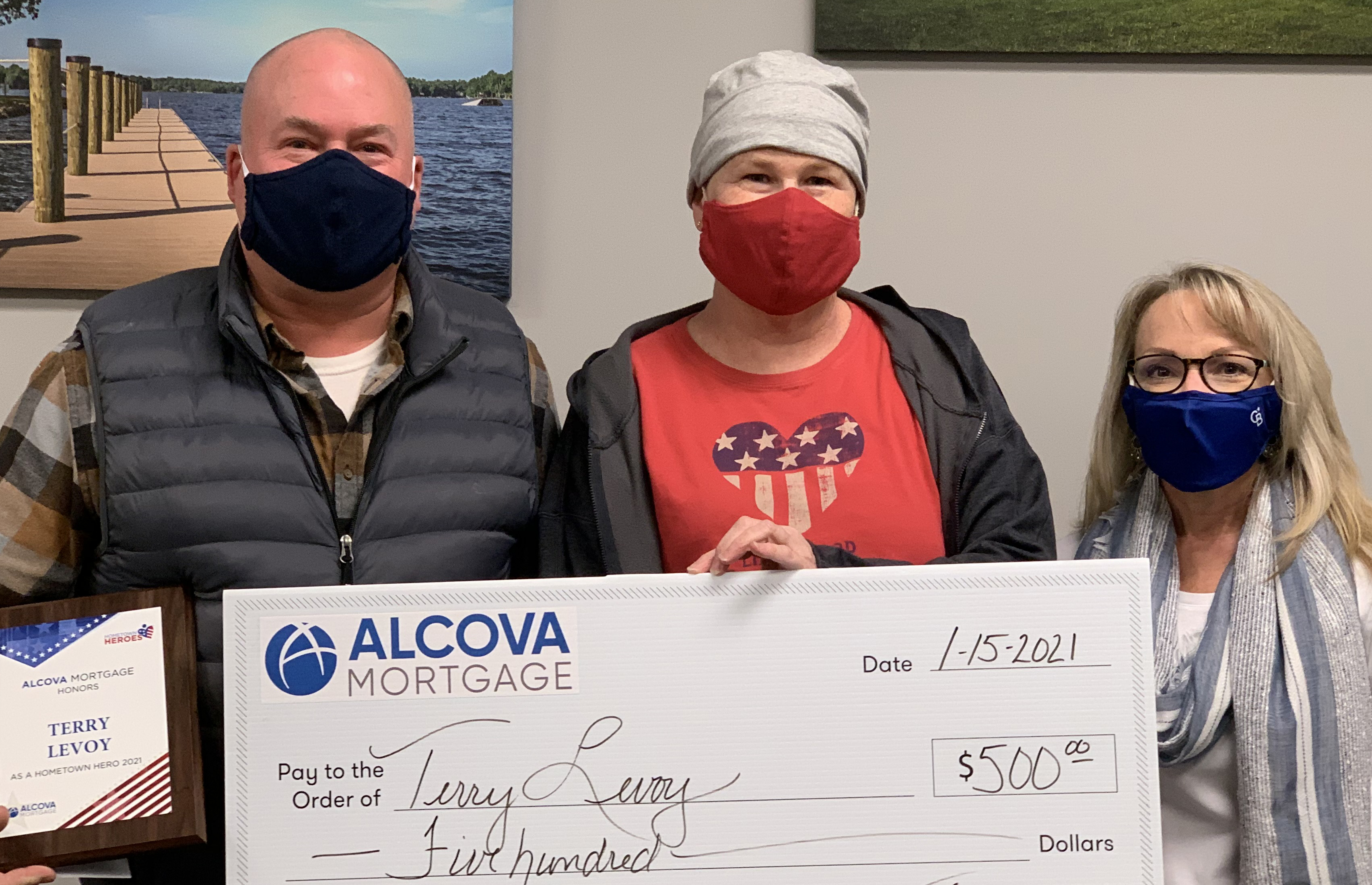 Serving in three different branches of the U.S armed forces between his twenty-six years of service to our country, Terry Levoy began his military career straight out of high school in 1982. His military career started with the Army where he worked his way up to Sergeant rankings before exiting the branch in 1985.

After the Army, Terry served in the Army National Guard for four years, and then joined the US Marine Corps in 1991. He served with this branch until early 2010 and earned his Master Sergeant rank providing guidance and technical leadership with respect to equipment and programs.

During all of this time he was earning his Bachelor’s degree in Business Administration and eventually his Master’s degree in Computer and Information Systems Security. In his duration serving the United States, Terry has been all over the world including time over-seas in Okinawa, Japan and Korea as well as Fort Hood (Texas), Twenty-Nine Palms (California), Camp Lejeune (North Carolina), Dayton (Ohio), and Quantico (Virginia).

After returning from his service, Terry pursued his passion of teaching and mentoring. He has taught for the past eleven years, instructing Computer Applications and Concepts, Information Systems, and e-Commerce Security classes at Germanna Community College in Locust Grove, VA.

Additionally, Terry helped coach Chantilly Academy in Chantilly, VA to a national championship in Cyber Patriot – a youth cyber defense competition. He has also devoted plenty of time to teaching valuable life lessons by volunteering with the Boy Scouts of America for almost twenty years.