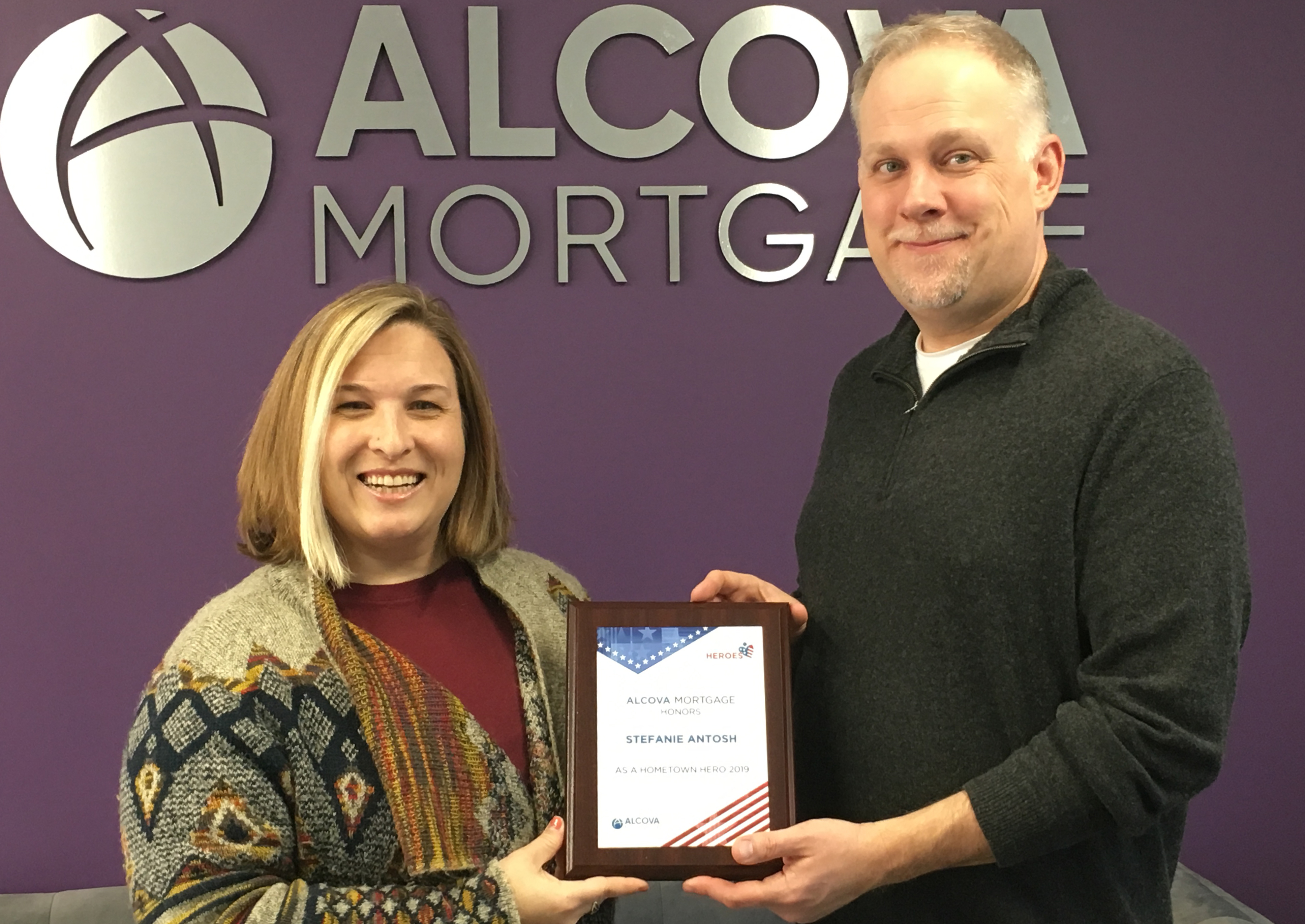 Stefanie Antosh grew with deep military roots in her family. Her mother retired from the California National Guard and her father served in the Marine Corps, so, it’s no surprise that Stefanie felt the call to serve like her parents, especially after the 9-11 attacks. Still attending community college at the time, Stefanie enlisted in the Delayed Entry Program and shipped out for bootcamp after the conclusion of her spring semester. Stefanie then trained in basic and intermediate photography at the Defense Information School (DINFOS) at Fort Meade. She received her first assignment as a Photographer’s Mate and a plank owner on board the Pre-Commissioning Unit Ronald Reagan (CVN 76) in Norfolk, VA.

For the next two years, Stefanie photographed the daily shipboard operations in port and flight operations. She was meritoriously promoted to Photographer’s Mate 3rd Class (E4) before being transferred to her first shore assignment at Fleet Imaging Center and Combat Camera Center Pacific in San Diego. There she was awarded Junior Sailor of the Quarter and quickly earned another promotion to Photographer’s Mate 2nd Class (E5) and a selection to attend Survival, Evasion, Resistance, and Escape (SERE) school for Combat Camera operations.

Before serving combat, Stefanie transferred to USS Frank Cable (AS-40) in Guam to take charge of the ship’s photo lab. Her photos documented the daily operations aboard, in port and out to sea, while also helping to expand the ship’s capabilities despite an onboard steam-valve rupture that killed 6 sailors and injured 2 others.

Afterwards, Stefanie was accepted for a special shore assignment at the NATO Supreme Headquarters Allied Powers Europe (SHAPE) in Belgium. Stefanie took charge of a community magazine and the role of public relations advisor to the executive officer. Her time at the magazine allowed her to develop her photography portfolio for acceptance into the Military Visual Journalism Program at the S.I. Newhouse School of Public Communication at Syracuse University. She graduated on the dean’s list from this highly selective, accelerated-learning program while also earning a professional certificate in broadcast journalism.

The transition from military service was very difficult for Stefanie as she had always believed that she would retire from the Navy. Her new mission turned to finding a new path for her skills and passions. She is currently pursuing a degree in Public Relations and Marketing from Ashford University while continuing to serve her country in government service. Stefanie works as a civilian employee with the U.S. Army Training and Doctrine Command at Fort Eustis as a Social Media Manager and Command Information Specialist. Stefanie also volunteers her time with a community service organization for veterans called The Mission Continues, and she assists the Neighborhood Resource Center of Greater Fulton in Richmond to develop a strategic communication and social media plan. After graduating from school later this year, Stefanie is looking forward to mentoring the kids at the NRC in Fulton with photography, video, and social media.

Branch Partner Dave Walker from our Richmond branch was honored to present Stefanie Antosh with her Hometown Hero award.