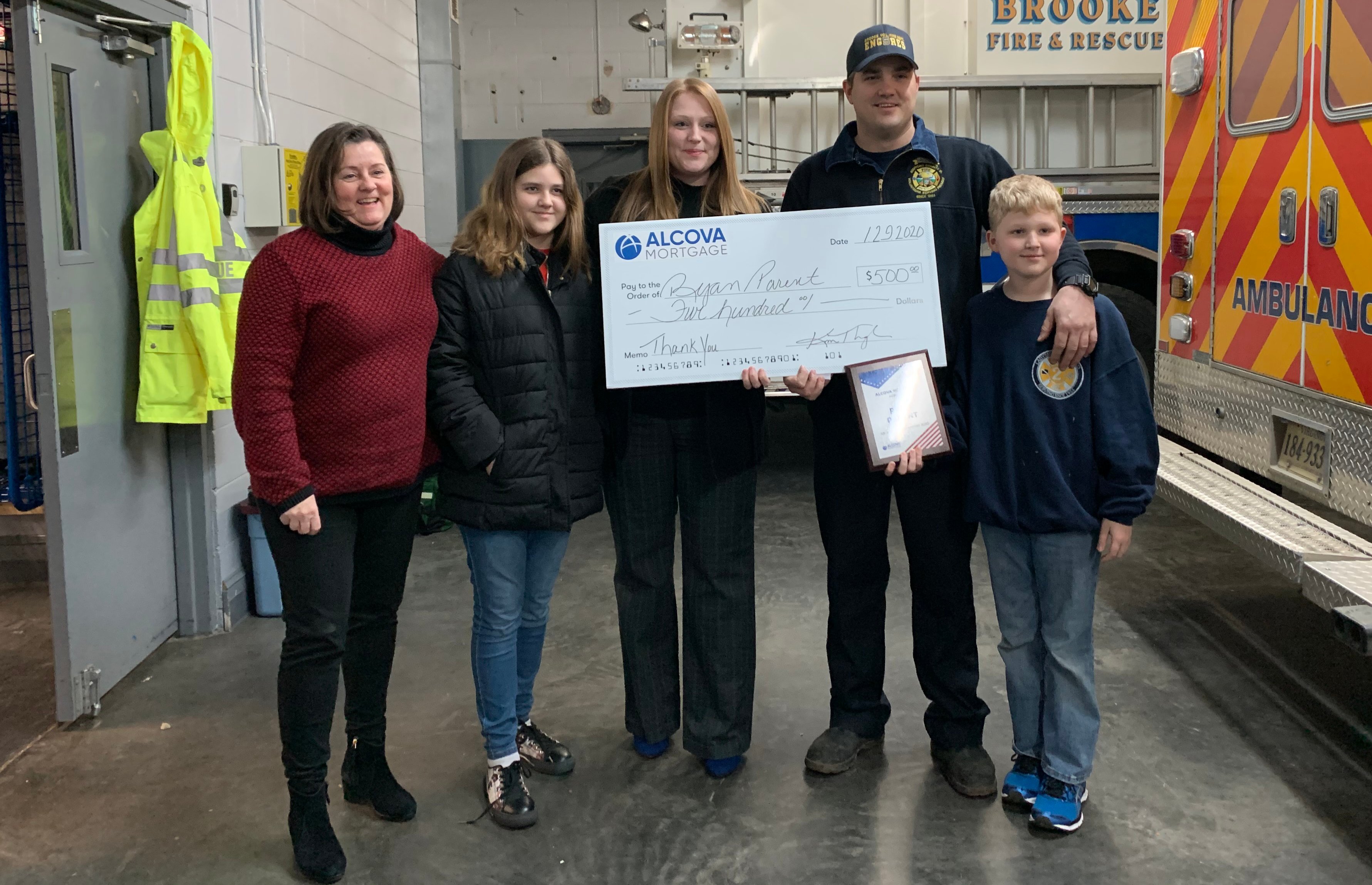 Joining the Marine Corps in 2003, Ryan Parent completed both his bootcamp, combat and communications training before receiving orders to report to the Marine Wing Support Squadron 272 in North Carolina. In 2005, Ryan augmented to Marine Wing Support Squadron 271 and deployed to Iraq for seven months. Afterwards, Ryan received orders to go to the Marine Corps Headquarters in Quantico, VA where he served until 2011 before joining the reserves.

His first Reserve unit was with 4th Supply Battalion out of Newport News, VA, serving as the Battalion Data Chief. After this unit was decommissioned, Ryan transferred to the Combat Logistics Battalion 25 in Red Bank, NJ to serve as the Company Gunnery Sergeant. He later transferred to Marine Air Control Squadron 24 in Virginia Beach to serve as the Battalion Communications Chief. Before leaving the reserves to focus on a civilian career, Ryan had earned three Good Conduct Awards, the Navy And Marine Corps Commendation Medal for providing life Saving measures to a Marine in distress, the Navy and Marine Corps Achievement Medal, and the Iraqi Campaign Medal for forward deployment in 2005 to Al Asad, Iraq.

After leaving active duty, Ryan briefly played and coached professional baseball for four years in Independent Leagues around the US while also working in IT during the offseason. It wasn’t long before he pursued his real passion. “I have always wanted to be a firefighter even as a kid,” says Ryan. “I love being able to give back to the community.” Ryan started in the Volunteer Fire Service in Ladysmith, VA in 2011. After earning all his required certifications, he left his IT career to become a Firefighter/EMT for Caroline County.

Ryan is immensely involved in his community. He has helped coach high school baseball and little league. Additionally, in 2007, Ryan helped co-found a non-profit called the National Capital Region Military Hockey team that plays to benefit organizations or charity events like Toys for Tots, food drives and blood drives. Ryan was also selected by the Washington Capitals to serve as the head hockey coach for a charity hockey team comprised of players representing the Navy/ Marine Corps/Coast Guard. Annually, this team plays an Army/Air Force team to raise funds for various veteran organizations. Ryan also works to raise funds to assist Wounded Warriors and homeless vets, and he volunteers in Stafford County as a Volunteer Firefighter.

Loan Officer Kimberly Thagholm from our Locust Grove Branch was honored to visit Ryan and his family at the firehouse to present him with his Hometown Hero award.