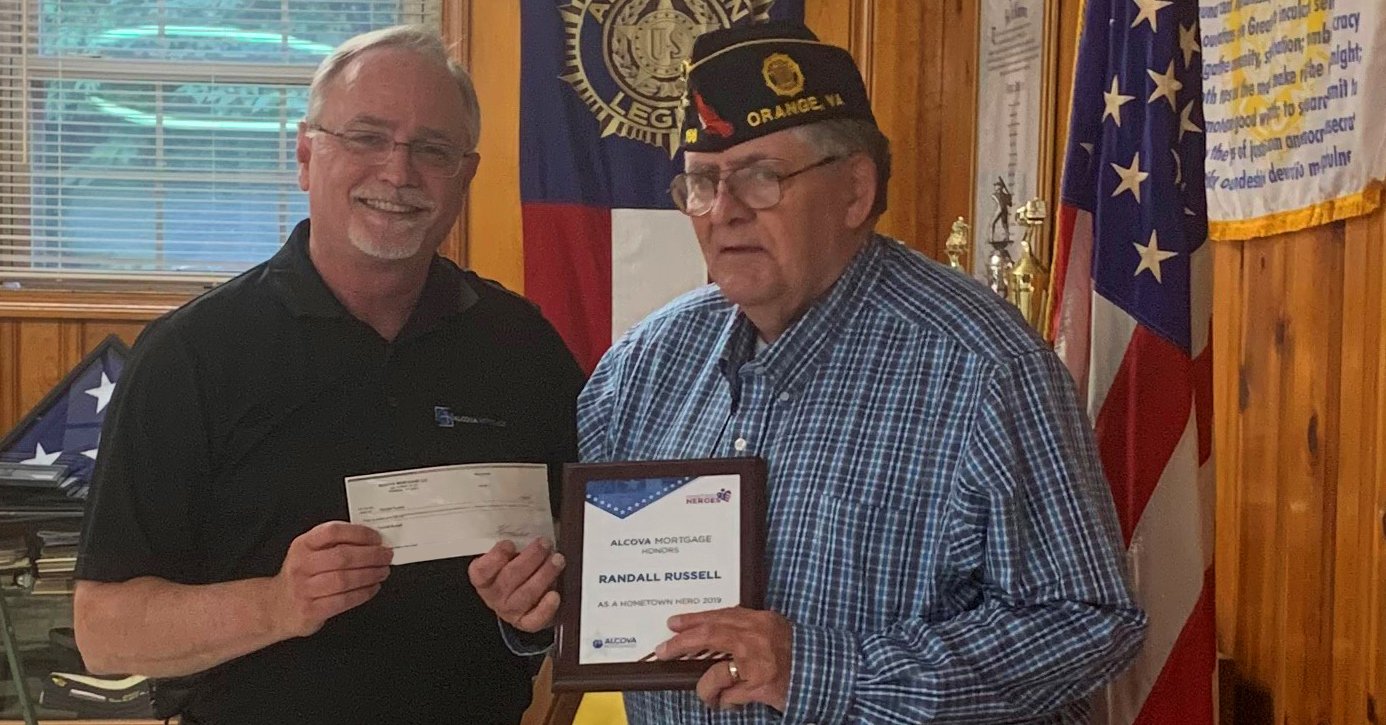 Chaplain Randall Russell started his self-described “varied” career by joining the United States Marine Corps Platoon Leader’s Course in 1970. He received his civilian pilots license in the following year through the USMC’s civilian pilot program, and he graduated with a degree in Education from Concordia Teachers College in 1972 majoring in English Literature and minoring in Physical Education. After seven years on active duty as a USMC aviator, he retired from the Marines to pursue a civilian life.

He went into a sales career with Bedford Industries in Worthington, MN and later opened his own insurance agency. He then decided to attend seminary at Concordia Theological Seminary in Fort Wayne, IN. It was from the seminary that he moved to central New York State. In 1991, nearly sixteen years after leaving the Marine Corps, he petitioned the Navy Chaplain Corp for an age waiver to embark on his new journey in the USN Chaplain Corps.

He reported to DESRON eighteen (18) to serve as a plank owner for two years before transferring to the USS Nashville LPD 13 for his first Med Cruise. He then transferred to Marine Corp Base Quantico where he served as a staff chaplain at the Basic School as well as the Base Chapel before moving to the airfield at Quantico. He was then later assigned to the presidential helicopter squadron (HMX-1). He finished his career in the military by being assigned as a plank owner in Military Fleet Support Command.

Keeping his promise to stay only 20 years, Randall retired on January 1, 2009. He joined the American Legion that same year where he has served as the Post Chaplain at Post 320 and then at Post 156 in the past couple of years. He also served as the District 12 Chaplain from 2010 to 2012.

Branch Manager Greg Dudley from the ALCOVA Branch in Gordonsville, VA was honored to present Randall with his Hometown Hero award at the American Legion, Post 156 in Orange, VA.