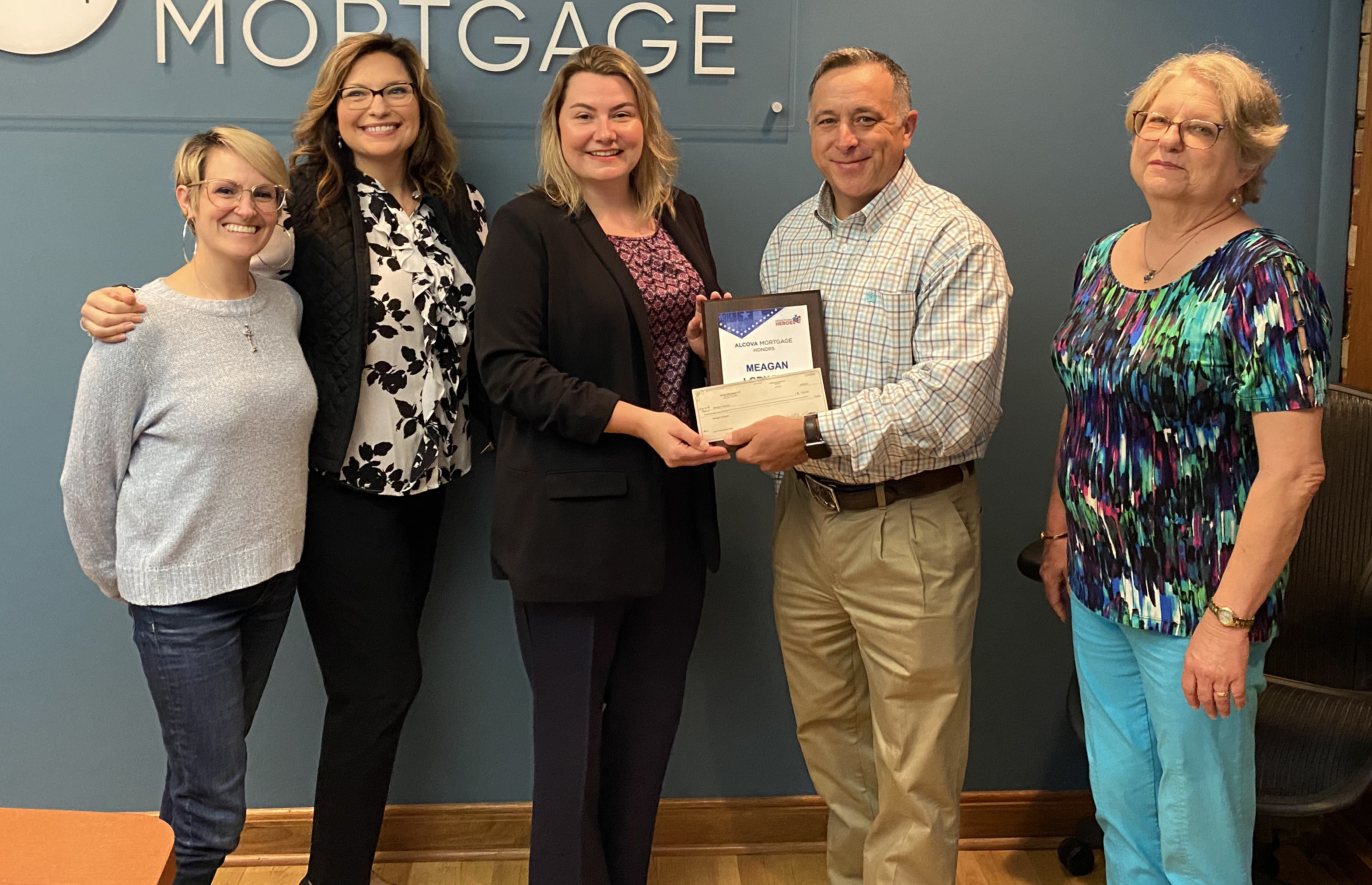 A Roanoke native, Meagan enlisted in the United States Air Force in 2001. During her thirteen years of service as an Instructor Weapons Director, she provided tactical air control to US and coalition aircraft for exercise and combat missions. In addition, she successfully provided leadership management, on-the-job training, classroom instruction, and direct mentorship to the enlisted personnel under her supervision and the officer cadre she instructed through initial qualification training.  Meagan is also an Operation Enduring Freedom and Operation Iraqi Freedom combat veteran with four deployments and two remote tours overseas.

Upon her transition to the civilian sector, Meagan built a successful business in direct sales where she was lauded as a top producer and international trainer, achieving the highest self-promoted rank within the company.  During her six years there, Meagan coached sales teams around the globe to high levels of success.

Today Meagan continues veteran and military family advocacy through her roles as the V3 Program Manager, Southwest Virginia Women Veteran Advisor, and as the Regional Advisor to the US Chamber of Commerce for Virginia’s Military Spouse Economic Empowerment Zones.  She understands the odd period between military life and civilian career and works to bridge that gap by partnering businesses with military veterans and their families for employment.  Meagan is an advocate of changing the public’s perception on “the face of a Veteran” as well as educating veterans on benefits and resources available to them.

Meagan holds a Bachelor’s Degree in Communication Studies from the University of Maryland University College, and she was voted The Roanoker Magazine “40 under 40” class of 2020. She also authored “Women Veterans: Grit, Grace, and Fearless Leadership” for The Roanoke Times.

Branch Manager Jonathan Sweat and The Legacy team from our ALCOVA Roanoke branch were thrilled to honor Meagan for her service.