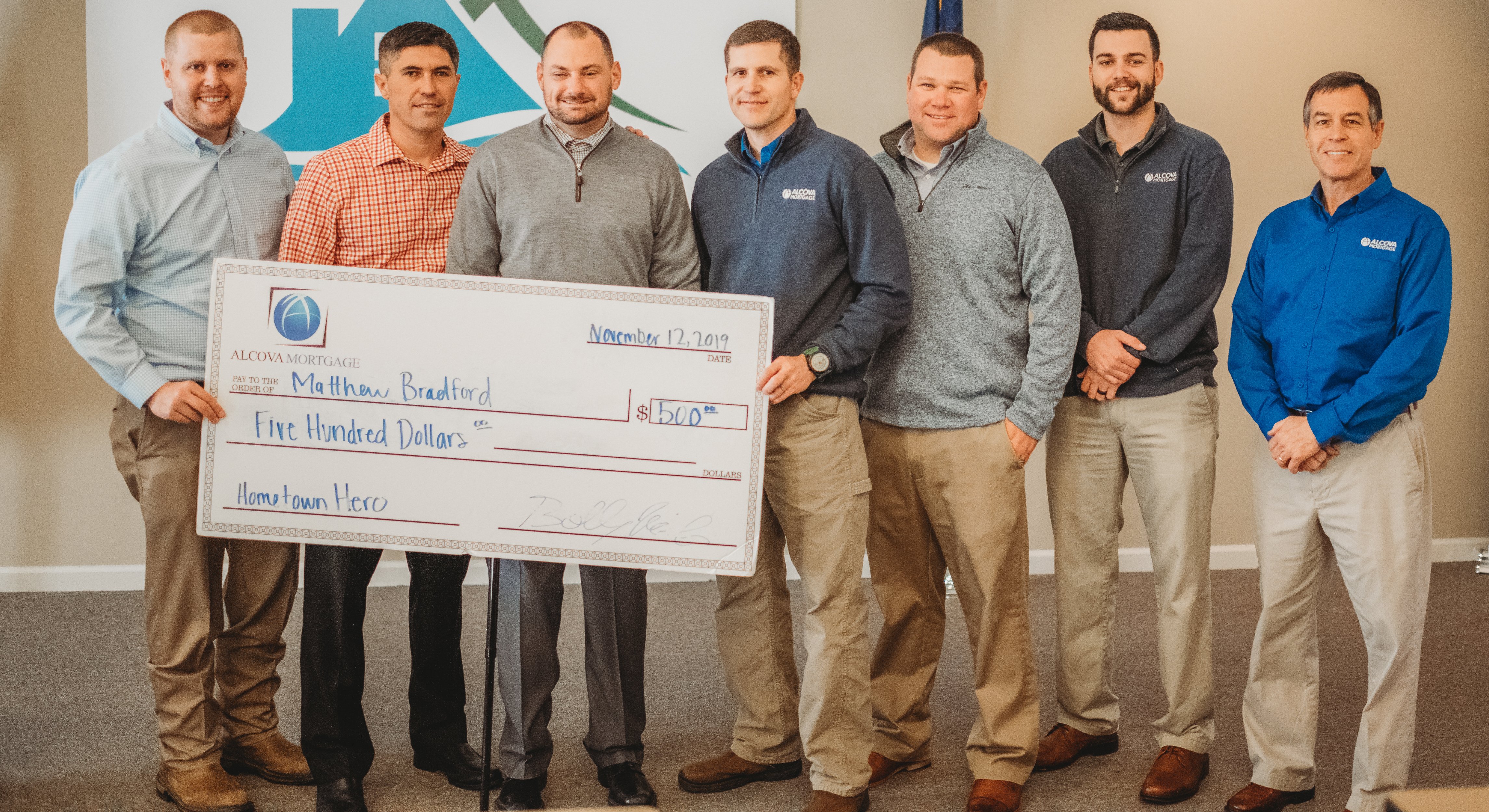 Born in Petersburg, VA and raised in Winchester, KY, Matthew was always interested in sports and played basketball, varsity football, and tennis in his high school years.

In December 2004, while he was a senior in high school, Matt joined the Marines’ delayed entry program. “The reason I joined was September 11, 2001,” he explains. “I remember the exact place I was and who told me, and from that moment on I had one thing on my mind—that I was going to defend our freedoms that were threatened that day. I wanted to deploy and proudly defend our country and the freedoms that we all love.”

Matt was stationed in Kaneohe Bay, Hawaii before getting deployed with the 2nd Battalion, 3rd Marines, Echo Company, 2nd Platoon 2nd Squad to Haditha, Iraq, in the Al Anbar Province. Towards the end of his deployment, he was severely injured on a foot patrol.

“I remember walking down the street—the road was called Park Place, it ran parallel to the Euphrates River to my left—and the compound wall, about seven feet tall, was to my right. There was an opening with a bunch of palm trees, and off to the right there’s a white bag lying up against a tree. I point out something suspicious, I turn around, and there was a ditch along the wall that ended in a pipe. I looked down and saw the wires. I was standing right on top of it.”

“Instantly [the improvised explosive device] sent shrapnel into both my eyes and took my left leg,” Matt continues. “The blast put me in a coma for three weeks. I was injured on the 18th and I was [at Walter Reed National Military Medical Center] in Bethesda on the 21st. I got my Purple Heart on Valentine’s Day.”

Matt left Bethesda and went to the VA trauma center in Richmond, VA to do occupational and speech therapy. He returned to Bethesda on Memorial Day and got his prosthetic eye, and finally stood up on his prosthetic legs.

Matt was promoted to Corporal on April 1, 2010, and re-enlisted six days later, making him the first blinded amputee in Marine Corps history to re-enlist. He also went back to school, earning multiple degrees in Media Arts and History from the University of Kentucky.

“Just because you’re injured doesn’t mean you give up on yourself,” says Matthew. There’re many things in this world you can still get out and do. You’re alive for a reason. Never quit.” This motto has driven Matt to complete multiple marathons including the Marine Corps Marathon in Washington, DC. “I do these races not for publicity,” he adds, “but to prove to myself that no matter what injury or circumstance, this visually impaired, double amputee can accomplish all!”

Matthew has been recognized for his resilient attitude by President Trump in his 2018 State of the Union Address. He also travels the country as a keynote speaker for company events and charity galas. He also goes to high schools around Kentucky to speak on teamwork.

Matthew also works closely with non-profit organizations that work with wounded service members and focus on building their morale beyond their combat injuries. Matthew firmly believes in serving others as a way of giving back for those that served him while in recovery and not forgetting our veterans who have sacrificed so much for our country.

Branch Partner Brandon Nicely from our Blacksburg branch was honored to name Matthew Bradford as one of our 2019 Hometown Heroes along with the rest of his team during a lunch with the New River Valley Association of Realtors.