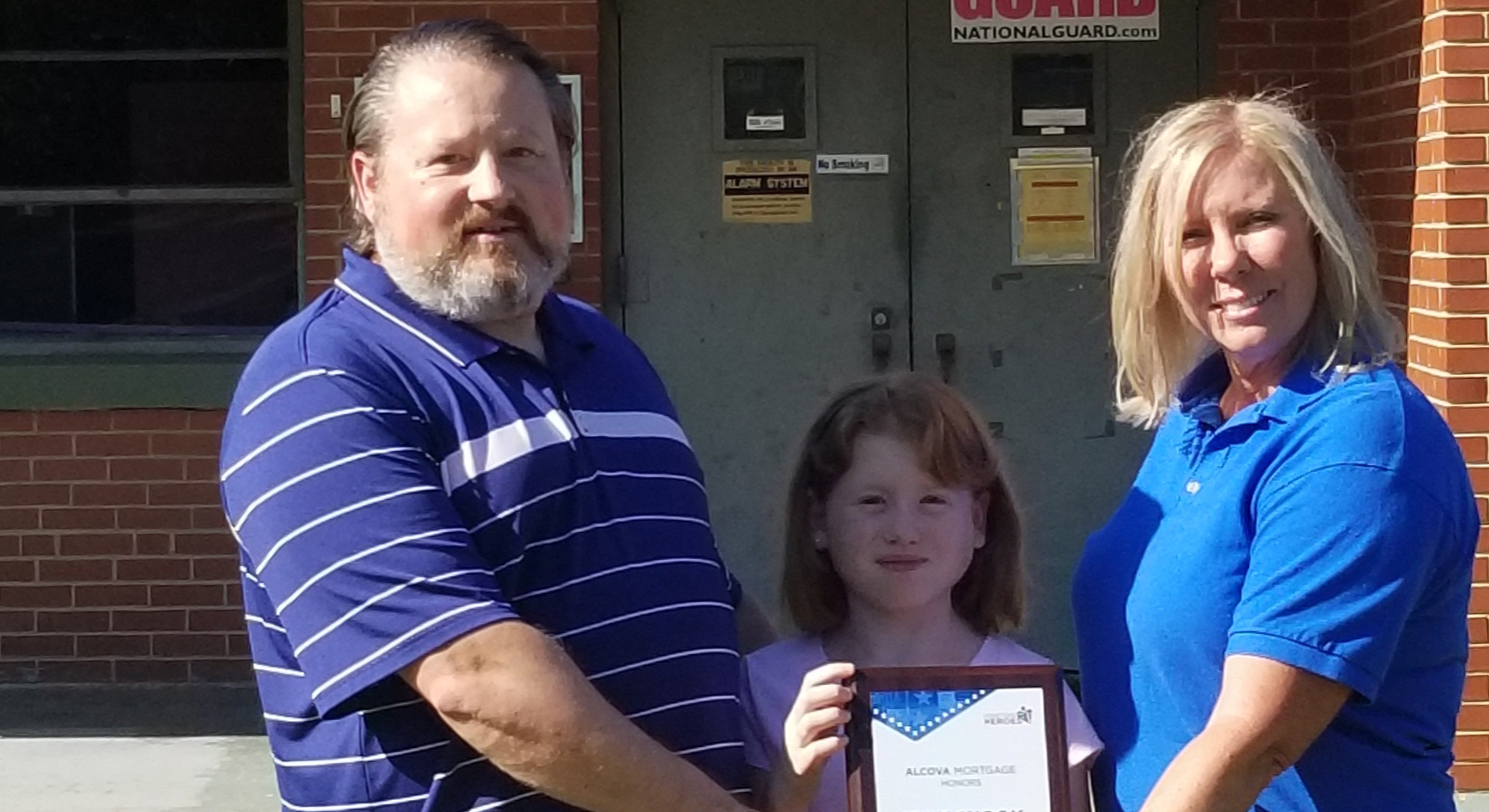 Kyle Shook attended South Caldwell High School, and grew up in Hudson, NC.  Earning his bachelor’s degree from East Carolina University, he decided to embark on a military career in 1991 with the US Army National Guard Armory, located in Hickory, NC.  Partly influenced by the military history of his family (3 of his uncles served in World War II and Vietnam), Kyle had tremendous support from his family, including his mother Sharon Shook, when he decided to join the military.

Kyle started off as a mechanic in the military, and he was part of a military team that provided disaster relief to many devastated people during and after hurricanes. On September 11, 2001, Kyle was on active duty in Germany when the twin towers fell. Unbeknownst to him, he was stationed in the last place the hijackers were.  After the events of 9/11, he and his team were on high alert and stood watch for 12 hours of guard duty on and off. He was later deployed in the 1st Infantry division to Iraq, and he served an additional 2 more tours for a total of 3 tours to Iraq and 40 total months deployed. Kyle and his team performed successful raids with Kernel Michael Steele, who inspired the movie Black Hawk Down. While in Iraq, Kyle witnessed history when voting started taking place for the Iraqi population.

Later on, Kyle joined the 3rd Brigade while Fort Campbell and later became a Sergeant at Ft. Benning, GA.  He joined the military police at Fort Riley, KS and afterwards his beautiful daughter, Gianna, was born.  He joined the USAMPS and became a 1 Star General at Fort Leonard Wood, Missouri, where he retired in December 2016.  During his military career, Kyle had traveled to 45 states to train and certify National Guard troops to become military police, and to train drill Sergeants.  Unfortunately, because of his disabilities, Kyle was unable to join civilian law enforcement after retiring from the military. That didn’t stop him from finding other ways to make a difference.

His daughter Gianna finished kindergarten in 2017 before returning to North Carolina with Kyle. When Gianna started back to school at St. Stephens Elementary, Kyle quickly learned that she was way behind the other children.  Determined to make a difference, and to be the best Dad he could possibly be, Kyle became very involved with the PTO, his daughter’s class, and volunteered his time at other functions at the school.  The school quickly took notice of his dedication and approached him to become a substitute teacher.  He has now taught two years at Arndt Middle school, more on a full-time basis, then on just a part-time basis.

Kyle has garnered a couple of unique nicknames with the kids he has helped teach including “Mr. Milkshake” and “Grandpa.” Kyle doesn’t like students to sit at their desks for long periods of time, so “Mr. Milkshake” regularly gets them to jump out of their seats and start dancing to get reenergized and refocused. His “Grandpa” nickname came from a Girl Scout event where a 6th grader referred to him as Gianna’s grandfather. The nickname stuck, and it didn’t take him long to get fully involved with his daughter in the Girl Scouts troops.  Because of his dedication to this and his substitute teaching career, Ms. Keane, whom he highly admires, has strongly encouraged him to become a lateral teacher, and make the transition into full time teaching.

Kyle’s first cousin, Tonya Collier, a local realtor, nominated him for our Hometown Hero award, and Branch Partner Vanessa Williams from our ALCOVA branch in Hickory, NC enjoyed the opportunity to meet Kyle and hear his story. “Few people have experienced, accomplished and overcome so many important and admirable achievements in their life, on top of a decorated military career,” said Vanessa.   “It was an honor to meet Kyle, thank him for his service and present him with our ALCOVA Hometown Hero award.  Kyle Shook is a true Hometown Hero!”