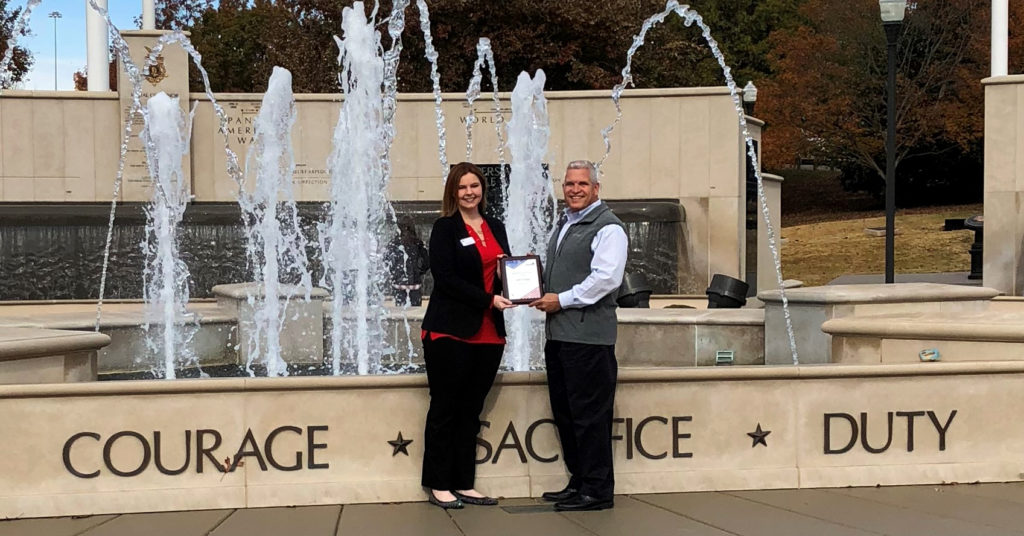 Emigrating from Cuba to the United States in 1968, Julio C. Driggs enlisted to serve in the US Army in January 1982. He completed his basic training at Fort Jackson, SC and finished his advanced individual training at Fort Bliss, TX. On August 1986, 1SG Driggs reclassified as a 67T Tactical Transport Helicopter Repairman.

While he held numerous assignments during his military tenure, his most notable assignment was serving with the 160th Special Operations Aviation Regiment (SOAR). This unit, notably known as the “Night Stalkers,” was known for their strategic ability to strike undetected, especially in the dark.

While serving as Quality Control NCOIC in the 160th, Driggs deployed on several real-world deployments including Operation Gothic Serpent in Mogadishu, Somalia and Operation Uphold Democracy in Haiti. During his tenure at the US Embassy in Lima, Peru, Driggs trained forty-two Peruvian National Policemen in all aspects of flight and maintenance operations on UH­I H “Huey” helicopters to help hamper drug trafficking operations in the South American region.

After retiring from the military, Driggs went on to work for Westwind in 2002 to support aircraft modification and integration. Currently, he is the VP of Aviation Programs for SES/Science and Engineering Services, Inc. in Huntsville, AL. For the past twelve years, he has also served as the Deputy GM for Redstone Defense System which supports the Prototype Integration Facility at the Redstone Army Arsenal.

In addition to serving his country, Julio is very active with St. John Baptist Catholic Church, serving as both an usher and Eucharistic Minister. He is a former girls basketball coach, and he is a founding member of the North Alabama Cycle Club which he has helped grow to over 1,000 members. Julio is also a member of the American Legion/Joyce M. Helson Post 5162. Most notably, he is a member of the Huntsville Chapter of the Night Stalker Association in which he served as the first Huntsville Chapter Quartermaster.

To this day, Driggs lives by the Night Stalker Creed:

“Service in the 160th is a calling only a few will answer for the mission is constantly demanding and hard. And when the impossible has been accomplished, the only reward is another mission that no one else will try. As a member of the Night Stalkers, I am a tested volunteer seeking only to safeguard the honor and prestige of my country, by serving the elite Special Operations Soldiers of the United States.

I pledge to maintain my body, mind and equipment in a constant state of readiness for I am a member of the fastest deployable Task Force in the world-ready to move at a moment’s notice anytime, anywhere, arriving time on target plus or minus 30 seconds.

I guard my unit’s mission with secrecy, for I volunteered to be up front where the fighting is hard. I fear no foe’s ability, nor underestimate his will to fight.

The mission and my precious cargo are my concern. I will never surrender. I will never leave a fallen comrade to fall into the hands of the enemy and under no circumstances will I ever embarrass my country.

Gallantly will I show the world and the elite forces I support that a Night Stalker is a specially selected and well-trained Soldier.

I serve with the memory and pride of those who have gone before me for they loved to fight, fought to win, and would rather die than quit. Night Stalkers Don’t Quit!”

Driggs acknowledges without the support of his wife of twenty-five years Michelle, son Julio and daughters Alison, Sophia and Olivia, he would not have been as successful. “It takes complete family buy-in to be successful at anything, and mine has been by my side this whole ride,” says Driggs.

Branch Manager Heidi Richey from the Huntsville Branch at ALCOVA Mortgage was honored to present Julio Driggs with his Hometown Hero award on November 25, 2017 at the Huntsville Madison County Veterans Memorial.