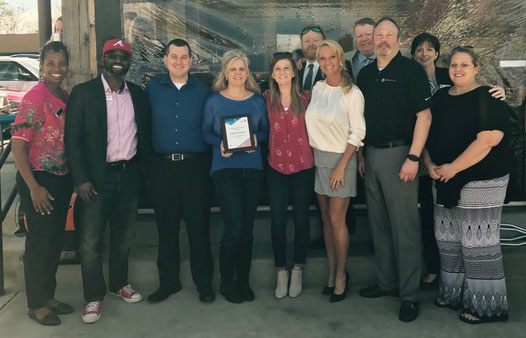 For his entire life, Joseph Figura III focused on serving his country at home and abroad. Enlisting shortly after graduating high school in January 1981, Joseph proudly and honorably served in the United States Marine Corps for twenty-one years. He started off as an enlisted man until he earned the rank of Chief Warrant Officer III, and his military occupational specialty was as an Aircraft Maintenance Engineer Officer. He served during Desert Shield and Desert Storm, and he was deployed on many carrier operations in the Gulf. His military service garnered him numerous awards and distinctions including three Navy/Marine Achievement Medals, four Good Conduct Medals, a Meritorious Service Medal, and a National Defense Service Medal. In addition to his honors, Joseph also earned a degree in Aviation Management from Southern Illinois University.

On November 25, 2014, Joseph passed away unexpectedly, but his actions and devotion to his community and country live on. He is remembered as a man who could make friends easily and the first person to step up in a time of need. His wife and children were his truest passion and highest priority.

ALCOVA Mortgage is proud to honor the memory of Joseph Figura and his service to his country and community by naming him as one of our 2017 Hometown Heroes. His wife Suellen Figura gratefully accepted the check and Hometown Hero plaque in his honor.