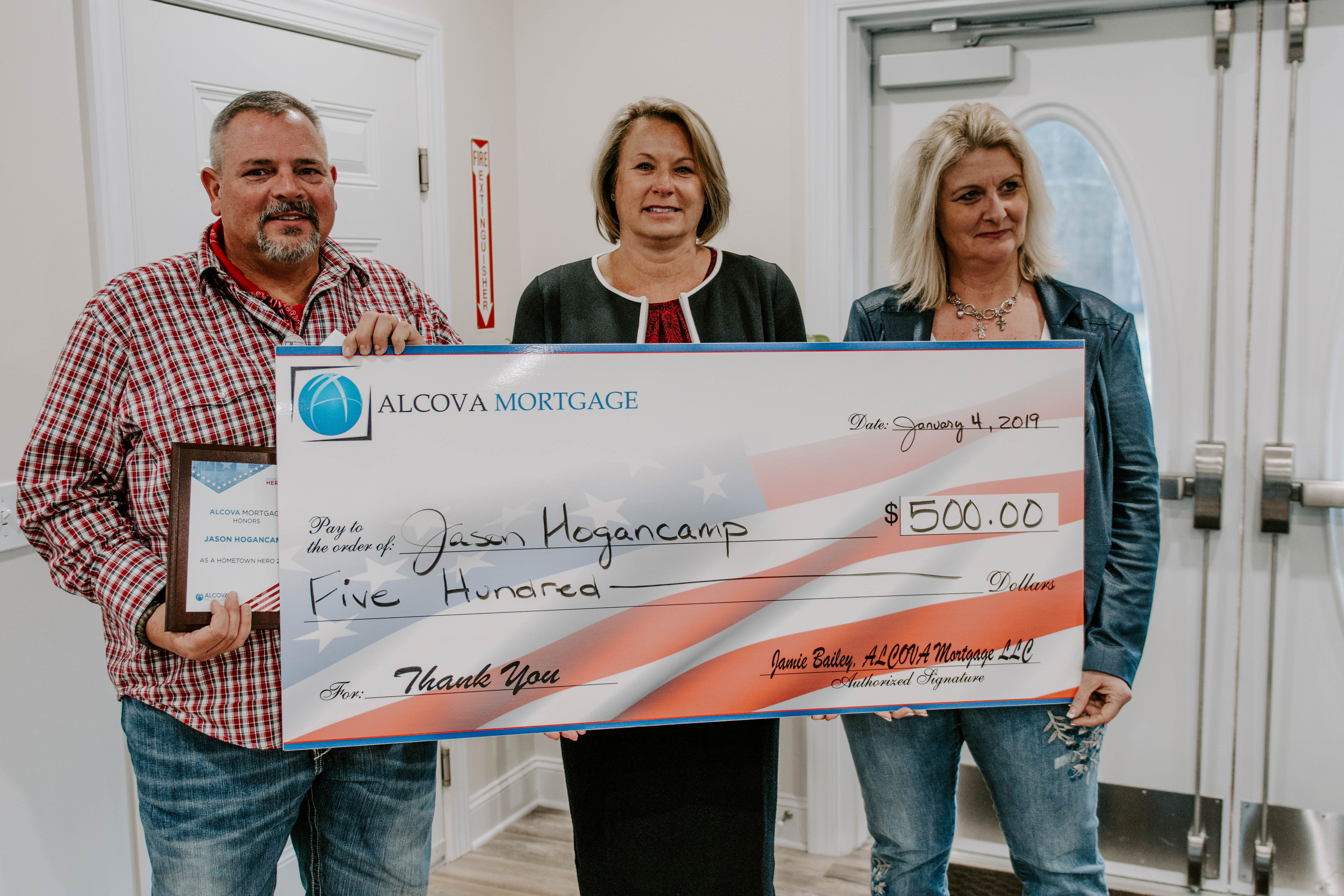 In 1989, Jason joined the US Army at the age of 19. He went to bootcamp at Fort Lenaword in Missouri and then on to a special training program at Fort Polk in Louisiana to learn to become a demolition specialist. Hogancamp served tours in Saudi Arabia, Panama, Honduras, Bosnia and Korea. He was later assigned to Fort Hood Second Armored Division at Fort Campbell in Kentucky. His honorable discharge came in 2000 where he took on a civilian job in construction.

When Jason came back from the military, he was diagnosed with PTSD in 2005 and could barely speak. “I had a problem with depression – big time. I just thought…that was the end,” Jason recalls. His PTSD rendered him 100% disabled, and he experienced the pain of the flash backs, night terrors hypervigilance, and survivor guilt, even attempting suicide on more than one occasion.

“In my mind, I couldn’t tell people that I was hurting without an outward reason for that hurt,” says Hogancamp. “I prayed so many nights for a diagnosis of a disease that people would understand.”

Hogancamp used to bounce in bars and often found himself getting into fights. Being able to associate his mental pain with something physical was a coping mechanism. After psychotherapy, anger management classes, and individual counseling, his path brought him to the front gate of New Freedom Farm, where veterans and first responders with PTSD and substance abuse find a way to heal through horses.

“Like veterans that are coming back from deployment, they are just tore up. They’re over-reactive, they’re not understood by other people . . . much like a new mustang, they’re just very fragile at that point,” he added. It was the horses at New Freedom Farm that gave Jason a new purpose in addition to gaining companions who took him on a path towards healing. Jason became particularly close to the mustangs at New Freedom Farm, learning to open himself up to new ideas and behaviors while communicating calmly, leaving his anger and anxiety at the gate. Jason was then able to apply these skills to his daily life. “I’m only now able to start being who I was supposed to be,” says Jason.

Jason’s journey of healing at New Freedom Farm has made him a valued member of the team. In fact, he is now a Co-Director with the federally registered 501c3 organization. Founder Lois Fritz says Jason Hogancamp has been an amazing addition to New Freedom Farm, and veterans dealing with issues from post-traumatic stress usually soften and open up to Jason.

In addition to being part of New Freedom Farm, Jason is also very active at his church Daleville Baptist Church, serving as the music leader.

Branch Manager Jamie Bailey from our ALCOVA Branch in Roanoke, VA organized a surprise presentation with New Freedom farm to present Jason with his Hometown Hero award. Family and friends were on hand to celebrate Jason and recognize him as their Hometown Hero.