National Homeownership Month has been around as early as 2002 when President George W. Bush issued a proclamation to honor it during the month of June. In addition to home ownership being the cornerstone of the American Dream, President Bush also noted that “home is an important financial investment, and it can be a source of great personal pride and an important part of community stability.”

While there are a multitude of ways that homeownership positively affects our daily lives, here are just a few ways why homeownership matters and why it should be celebrated!

Since the founding of the United States of America, our founding fathers shared the belief that home ownership provided security and the pursuit of happiness for a country’s citizens. These ideas are valid still today as home ownership gives families both emotional and financial stability. Additionally, owning a home also appreciates over time while boosting homeowner equity which boosts household wealth.

The housing market is one of the driving forces in the US economy, benefiting the financial health of the country with goods and services that depend on the housing market. In fact, in 2017 the Bureau of Economic Analysis estimated that housing accounted for approximately 12.3% of our gross domestic product (GDP). This makes a lot of sense when you consider how homeownership impacts both the construction and manufacturing industries. In the bigger picture, however, homeowners also tend to buy more goods and use more services in their communities which further benefits the economy.

It’s easy to see how home ownership truly matters. From providing social stability to fueling our economy, homeownership is vital to our personal and national success. Are you ready to become a homeowner? Contact one of our loan officers today to get started! 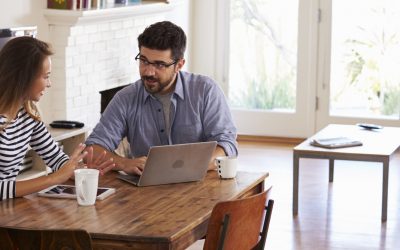 Searching for a house locally can present its challenges, but it can become infinitely more complicated when you add in hundreds of miles to the equation. 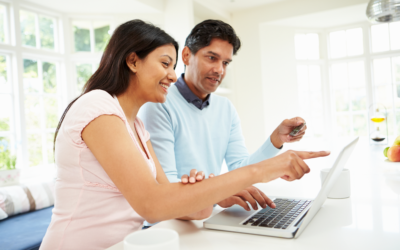 5 Tips to Boost Your Financial Wellness

Recognized annually in January, Financial Wellness Month reminds us to think about our financial well-being. The timing is perfect with the end of holiday season spending, the beginning of New Year’s resolutions and prepping for tax season. Here are some strategies to help you make financial wellness decisions in 2023! 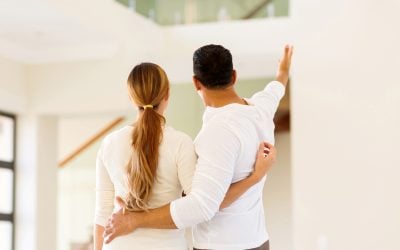 5 Things to Know Before Applying for a Mortgage

Whether you are a first-time homebuyer or an experienced buyer, there are some important things to know first to ensure that your home buying process is smooth and simple. Here are five important tips to keep in mind on your homebuying journey!