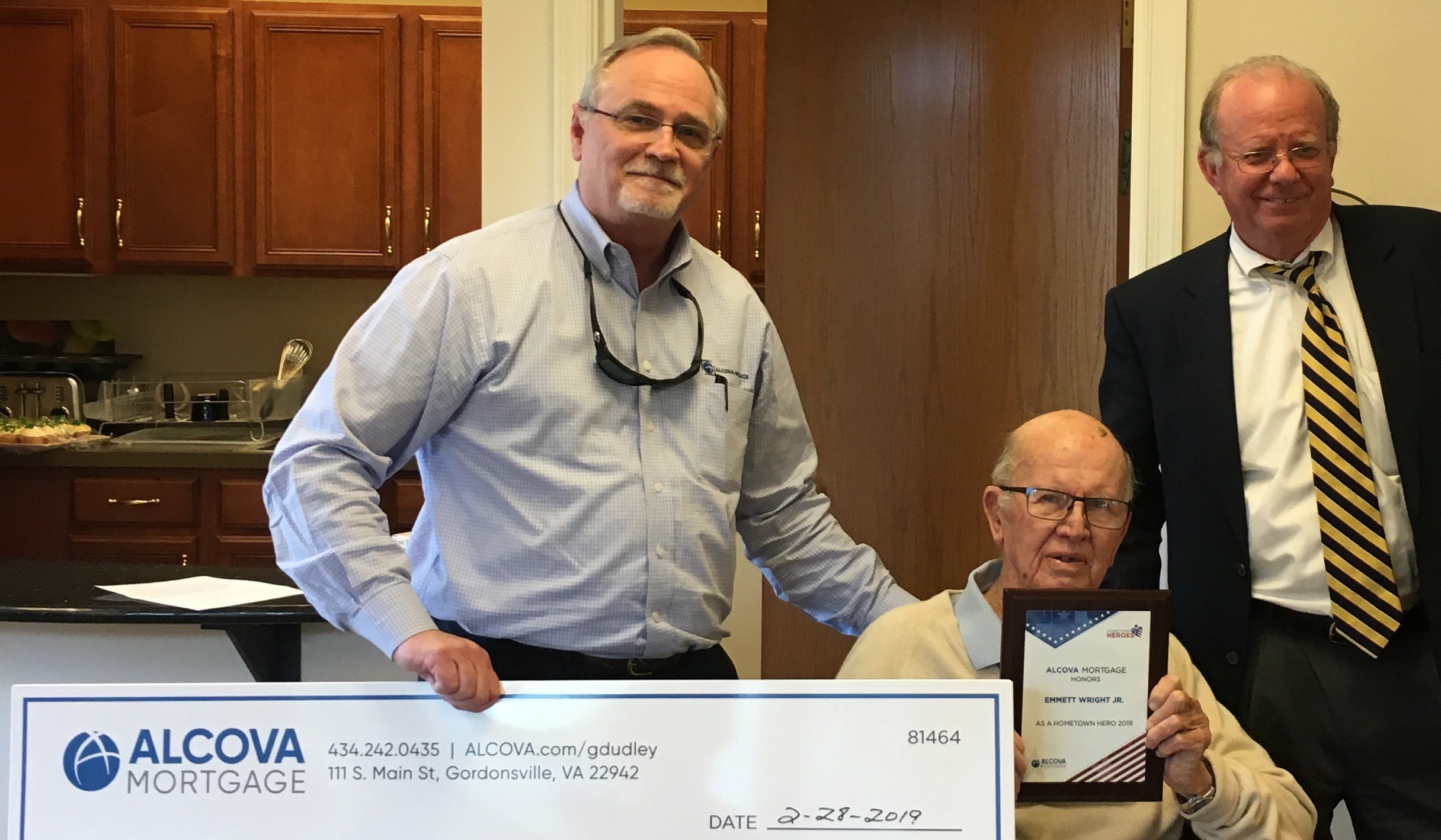 Born in Atlanta, GA in 1926, Emmett Wright, Jr. enlisted into the United States Naval Air Force after graduating from North Fulton High School. While in the military, he worked in communications for a total of two years.

Following his military service, Emmett decided to pursue a teaching career, so he enrolled at Furman University in Greenville, SC to study history. After graduation, Emmett attended Emory University to earn his master’s degree in history.

He began teaching at West Fulton High School as both a history teacher and men’s basketball coach. Following West Fulton, Emmett taught and coached at Westminster Schools in Georgia until he landed a job teaching history at Woodberry Forest. He then went on to become the Headmaster at Metairie Park for the next four years. In 1974, Emmett returned to Woodberry Forest School to become the Headmaster where he remained until his retirement in 1991.

While Emmett’s biggest life accomplishments were leading his team to a 1967 State Championship and being named Head Master at Woodberry, he believes that his teaching and coaching left the biggest impact. A constant mentor, he remained involved to help his students get accepted to college, and he never hesitated to lend his support by calling or sending reference letters to admissions staff. He simply cared for his students and steadfastly remained committed to their success. Former students love to visit Emmett today and recount the impactful lessons and lifelong memories they shared with him.

Branch Manager Greg Dudley from the ALCOVA Branch in Gordonsville, VA was honored to present Emmett with his Hometown Hero award. Staff from Dogwood Village Senior Living coordinated the event and were on hand to celebrate with Emmett!